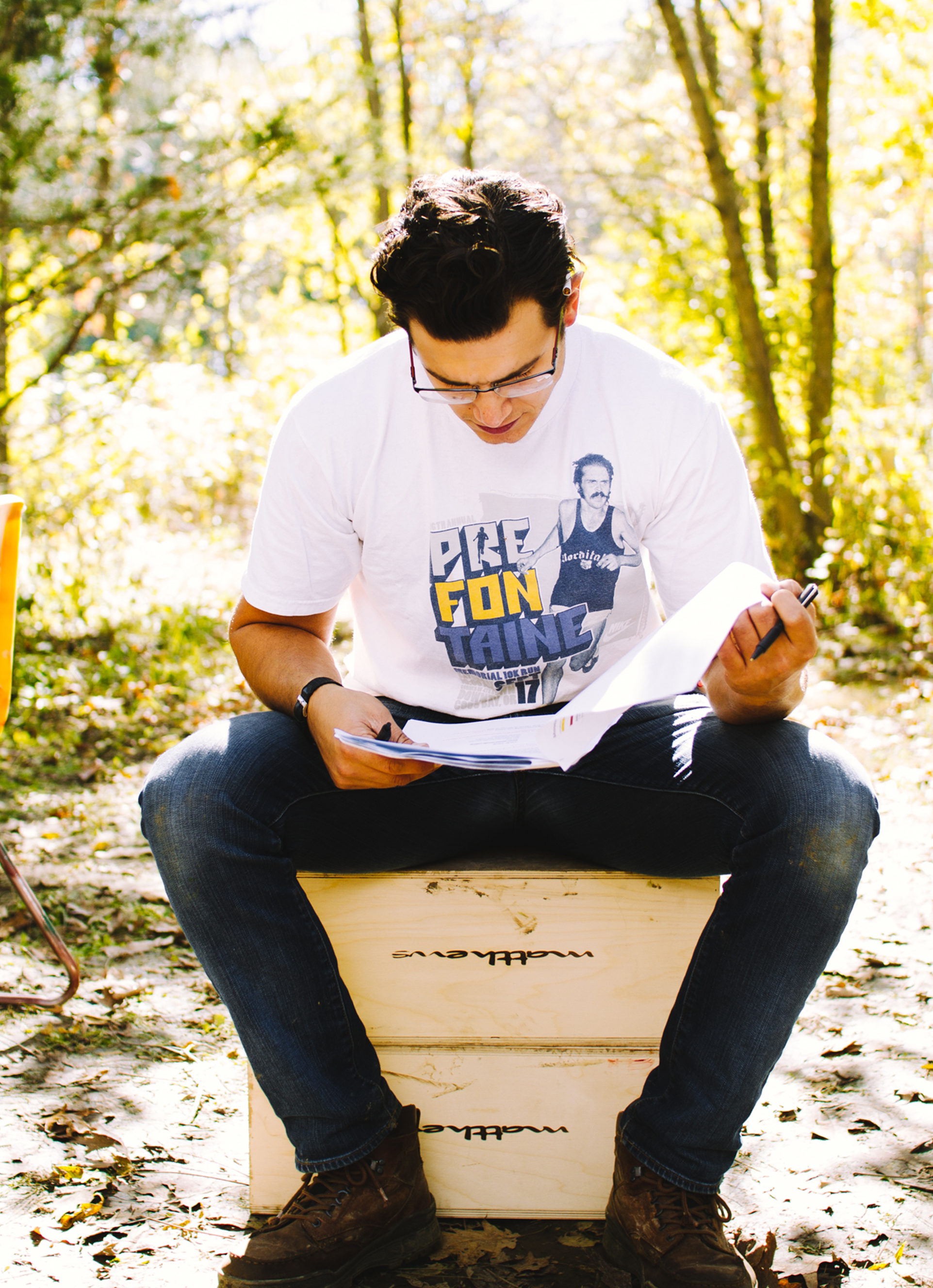 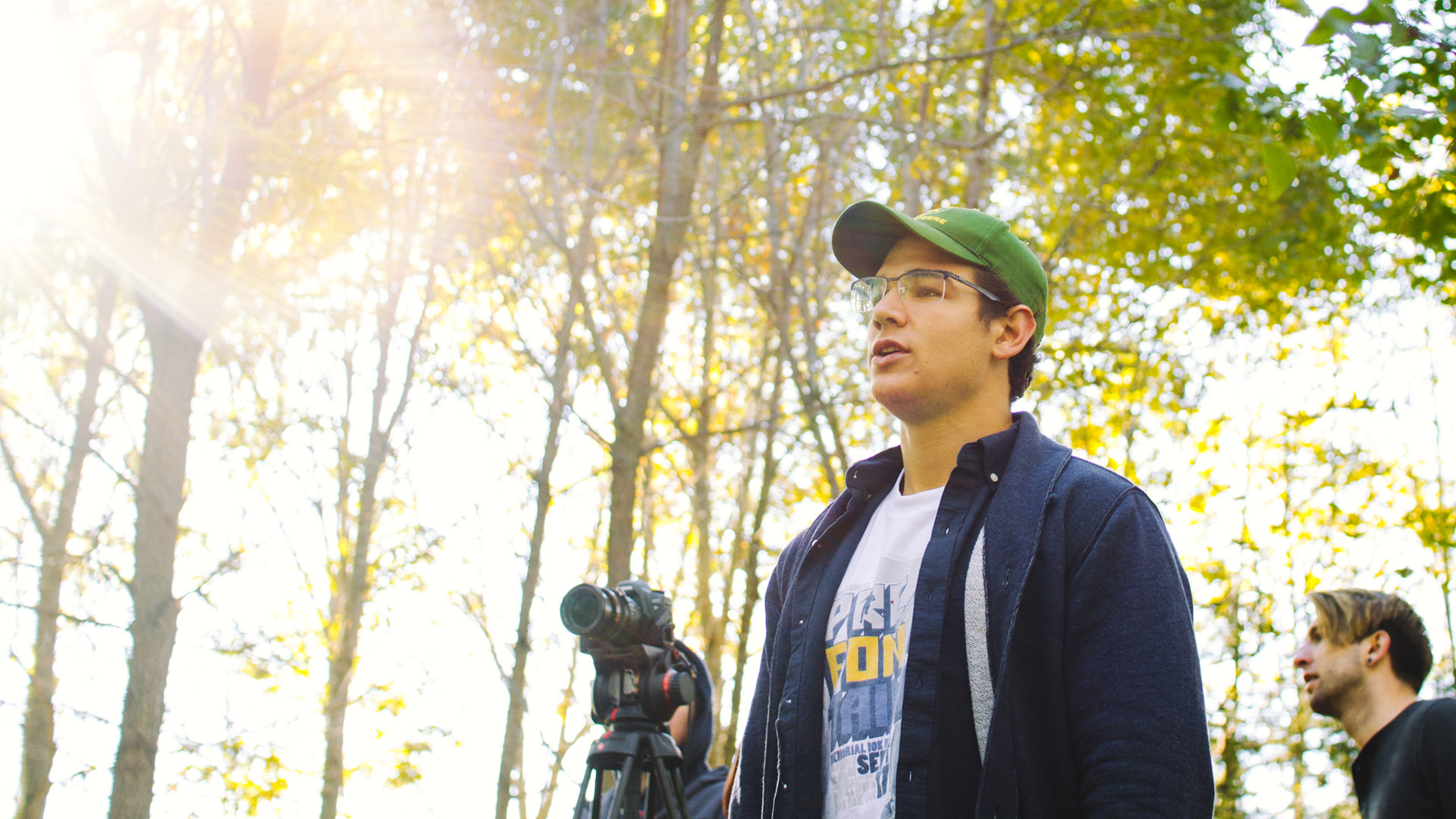 The following is a mostly true story from early adolescence, falling roughly between the ages of 60 months, give or take a few, and 28 years.

As remembered by the subject.

[NARRATOR] Ah, Late Fall 1989, Borneo: Patrick Shelton is born. His parents, entrepreneurial scientist by trade exposed the young boy, deliberately or not, to self-discipline and the scientific method. Both, funny enough, lie dormant until the spring 2007. At which point the thick, humid jungles of Borneo finally got the best of him forcing the boy to abandon the undergrowth of his once home. [PAT] Humid jungles, undergrowth… I’m over this. [NARRATOR] His solution, ionically enough, was to take his studies and life to 12155 Johnny Cake Ridge Rd, Apple Valley, MN 55124, U.S.A., the local zoo, where he planned to complete his ornithological education. [TEACHER’S ASSISTANT] Birds are like dinosaurs but for today. [NARRATOR] Or so he thought. Later, after a myriad of tests these events were assumed to be the result of heat exhaustion and a slight, but persistent allergy to bur oak, sadly, his favorite tree. Two weeks in, Patrick finds himself sitting against an artificial tree in an artificial jungle watching a real sun-bear basking in the real humidity. And it is here we find Pat and his new sun-bear friend, at the cross-roads of a young life. And like most high school students this one ends locking eyes and making far reaching assumptions to the inner dialogs of a large furry mammal, [SUN-BEAR] Do you really want to be an ornithologist the rest of your life?

[NARRATOR] The University of Wisconsin Stout, 2009.

EDITOR’S NOTE: It is a good time to note that the Univeristy of Wisconsin Stout is not known for its ornathology department – however, from what I hear, the golf course desgin program is top notch.

[NARRATOR] Yes, hello. Welcome back. Only 6 months into a sophmore year and already Patrick has come in contact with a young man, Chaddix Malchow, a communications major and future president of Stout Nation. Connecting over a shared interest of hallucinogens and video production the two quickly become inseparable.

NOTE: In accordance with the Best of the Midwest 2013 winner TKE Law, Pelican Rapids, MN – it is in Patrick Shelton’s sole interest to leave the years 2010 – 2017 expunged from the remainder of this document. 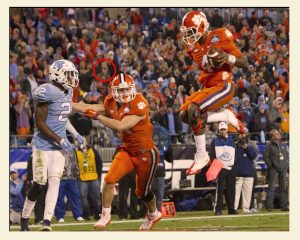 [NARRATOR] 2018 brings with it new beginnings. Ah, yes – this part. This part is good. Let’s get you caught up. [ Deus ex machina – Merger REDACTED ] … New beginnings in the form of new partnerships. Partnerships that create new companies. Companies wanting to change the status quo because the status quo won’t do no’mo.

EDITOR’S NOTE: Present day Minneapolis, MN, U.S.A., Patrick is a partner and director at Current Resident. Ingrained with a deep love for both narrative and entrepreneurship he’s constantly looking for new and exciting ways to blend the two… When asked if he wants to direct feature films, he answers, “Brands are more adventurous, and hungry for story than ever – if I’m to be so lucky it will be an ad.”

¹ UPDATE: Asked briefly to describe his passions, Shelton has said in an interview that he, “wants to leave the world slightly better than I found it. Through inclusivity and truth. Like Cuba Gooding Jr. in Radio”

Patrick’s high-school was the local zoo.

In 2007 Patrick was ranked top 5 in the world for two sports.

Patrick was born in Borneo. 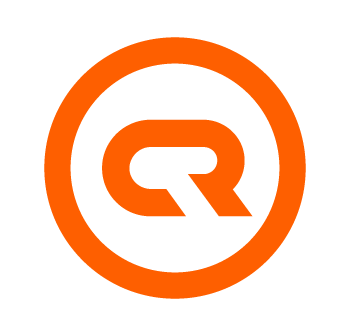